Christie and the Storm 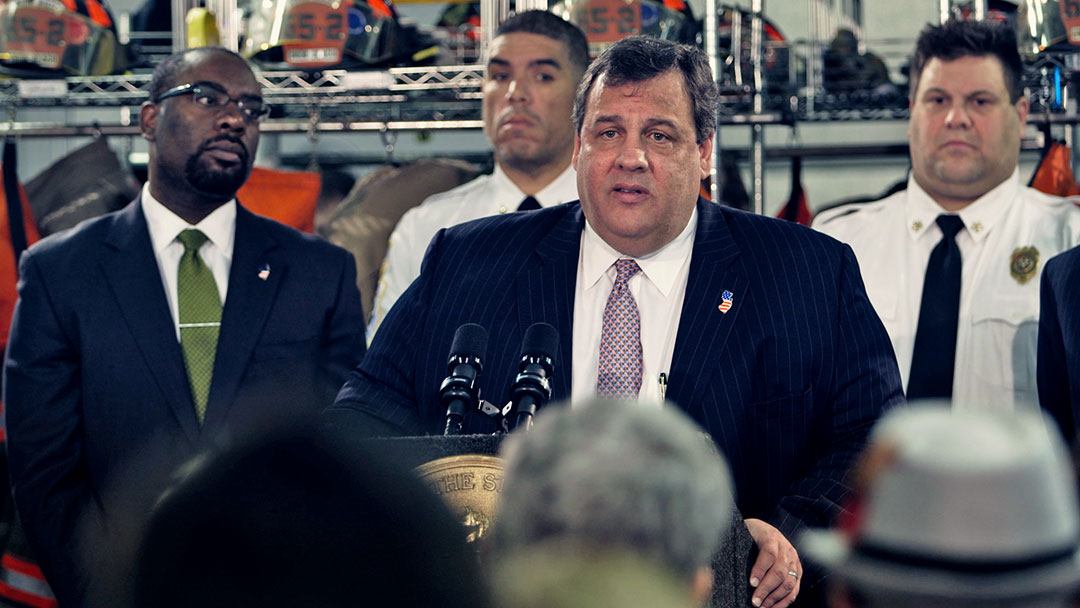 In the wake of Hurricane Sandy’s devastation of his state’s coastline, New Jersey Governor Chris Christie rushes to rebuild as quickly as possible while steadfastly refusing to discuss climate change. Christie used to acknowledge the scientific consensus on man-made climate change.

New York Times columnist Mark Bittman wants to know why Christie has changed his tune, and what are the stakes involved in ignoring the issue as New Jersey rebuilds for the future?

Videos for Christie and the Storm

Middle School Activities for Christie and the Storm

On Friday, September 20th, millions of people from around the world will walk out of their schools, workplaces and homes to join the youth-led Global Climate Strike and demand action on climate change and justice for everyone. After multiple reports highlighting the dire situation facing our planet and wildlife, one thing has become abundantly clear: END_OF_DOCUMENT_TOKEN_TO_BE_REPLACED

What You Can Do 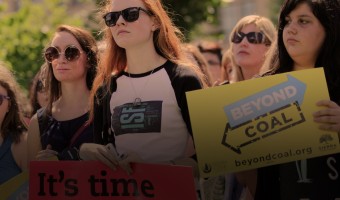 Global warming is indeed the biggest challenge of our time. But THERE ARE REAL SOLUTIONS out there.