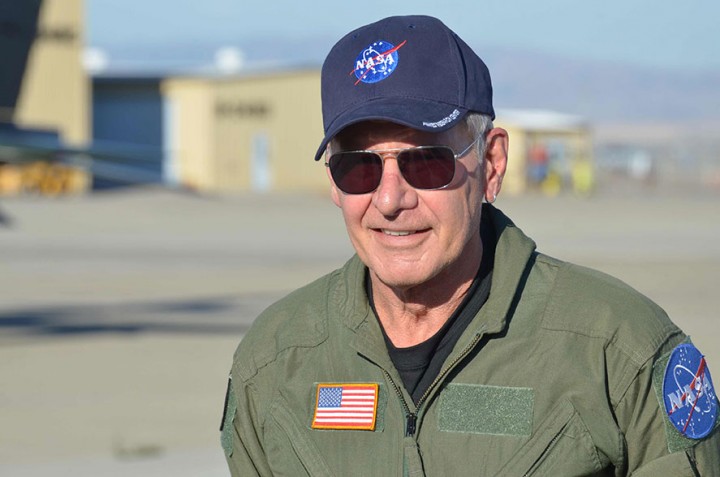 Story: YEARS correspondent Harrison Ford travels to Indonesia to investigate how corruption, illegality and the world’s seemingly unquenchable appetite for palm oil have combined to ravage the landscape and make the country the world’s largest emitter of greenhouse gases through deforestation. 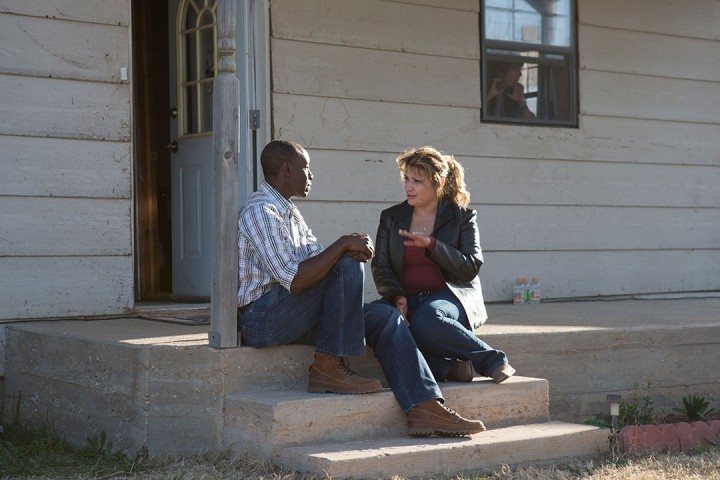 Story: Last year, Cargill, the largest privately-held company in the U.S., closed down its huge meat-packing plant in Plainview, TX. The company said that because of the drought there just weren’t enough cattle to make it worthwhile to keep the plant open. Don Cheadle visits Plainview and finds that most people blame the drought on the will of God or say it’s part of a natural cycle. Katharine Hayhoe, a climate scientist and Evangelical Christian, has a very different explanation. 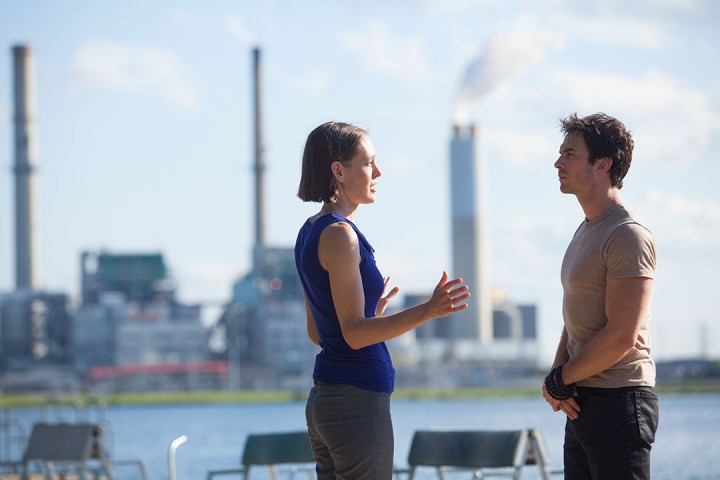 Story: Ian Somerhalder travels to North Carolina to listen in on both sides of the evangelical community’s debate over climate change and finds himself caught in the middle of not only a religious debate, but a familial one. The father is a megachurch preacher who doesn’t believe in climate change; the daughter is an activist trying to shut down the local coal-fired power plant.

Lesson tags: Stories
Back to: LESSON 1 – Facts and Opinions

On Friday, September 20th, millions of people from around the world will walk out of their schools, workplaces and homes to join the youth-led Global Climate Strike and demand action on climate change and justice for everyone. After multiple reports highlighting the dire situation facing our planet and wildlife, one thing has become abundantly clear: END_OF_DOCUMENT_TOKEN_TO_BE_REPLACED